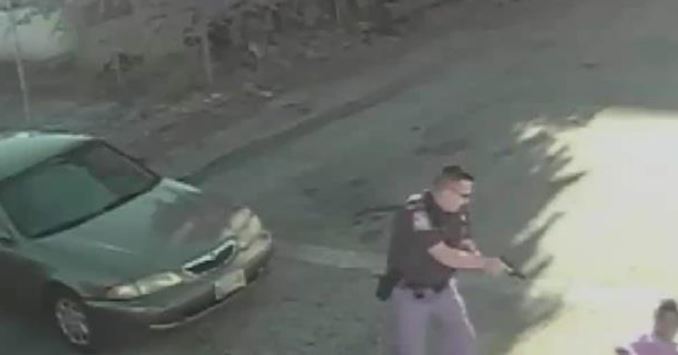 A white police officer in the US state of Maryland fatally shoot an unarmed 19-year-old African American man as he allegedly tried to purchase narcotic medicine with a fake prescription.

No weapon was found on McLeod, according to police. He was taken to an area hospital, where he was pronounced dead.

Earomirski, 31, is a 10-year veteran of the Baltimore County Police Department. He was placed on paid administrative leave after the shooting, which is standard procedure.

The fatal shooting comes amid growing sentiment against police violence prompted by numerous killings of unarmed African-Americans in the past year.
Protests and riots have occurred across the US against police brutality and racial injustice since last summer.

Nearly 900 people have been killed by police since the beginning of 2015, according to data collected by an activist group known as Killed by Police.