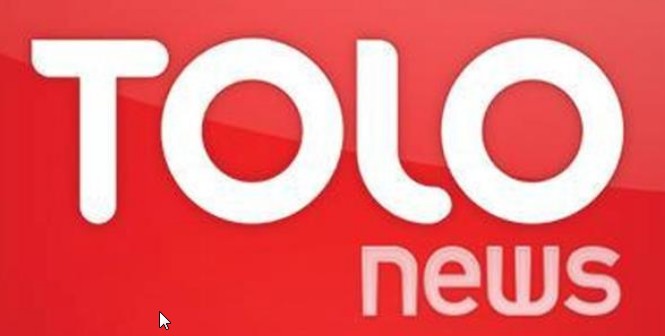 In a statement on Monday, the group declared Tolo and 1TV, privately run news and entertainment stations, as legitimate « military targets » and labeled them « propaganda networks.” The two networks are known for their critical views of the Taliban.

« The (Taliban) from now on does not recognize Tolo and 1TV as media outlets but designates them as military targets due to their disrespectful and hostile actions, » the statement said.

The group further said none of the employees, anchors, offices, news teams and reporters of the two channels have immunity.

The channels said in recent reports that Taliban militants had raped women at a hostel in Kunduz, which briefly fell to the group late last month.

In reaction to the statement, Saad Mohseni, who heads Tolo, said, « Proud to say that our people will always report without bias and fear. »
« We will not be intimidated by any group, » he added…