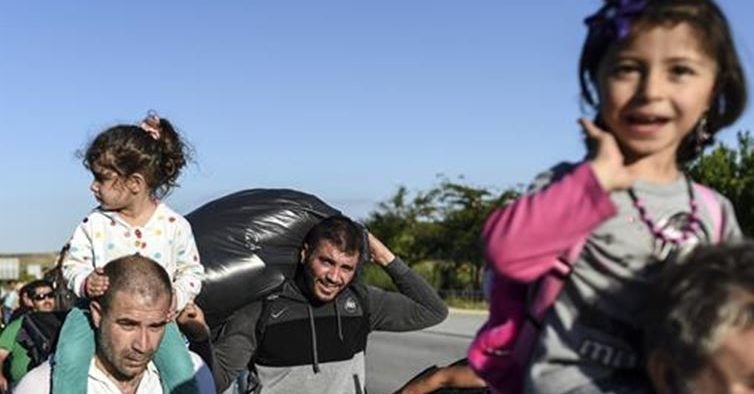 Bulgaria says about 130 refugees have been discovered in a refrigerated truck on the border with Turkey.

Bulgaria’s Interior Ministry announced on Saturday that 38 men, 33 women and 58 children were found hiding among goods on the truck at the border crossing of Kapitan-Andreevo.

The ministry spokeswoman said most of the asylum seekers were believed to be Syrians, adding that the truck driver had taken into police custody.

The failed attempt to cross the border into the European Union in a refrigerated truck is reminiscent of a similar case in August when 71 migrants were found to have frozen to death in a cold-storage truck designed to carry frozen food.

Bulgarian police on Saturday made checks of some 6,000 vehicles and arrested 16 suspected traffickers as well as 495 refugees nationwide seeking to transit the country clandestinely.

According to the International Organization for Migration (IOM), over 680,000 refugees fleeing from war, insecurity and persecution in the Middle East and North Africa have landed on European shores this year after making perilous sea journeys from Turkey to Greece and across the Mediterranean Sea to Italy.

More than 3,000 have died or gone missing trying to reach Europe.

The Francophonie and Human Rights as it celebrates its fiftieth anniversary
Environmental Impact of Armed Conflict
The Importance and Contribution of Citizen Journalism across Africa
By 2050, nearly half of children living in Africa and Asia will be continuously exposed to extremely...
Tags:
Previous Article
Palestinian child dies of Israeli tear gas in Bethlehem
Next Article
UN: Violence killed 700 people in Iraq in October