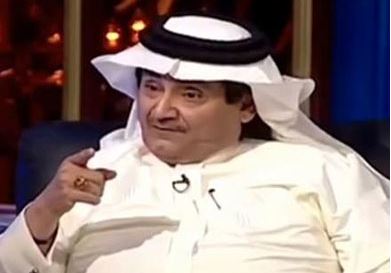 Zuhair Kutbi, Saudi writer, was sentenced to four years in prison and banned from writing for 15 years for having called for political reforms in his country.

Zuhair Kutbi « was sentenced to 4 years in prison » and banned from writing for 15 years, said Ibrahim al-Midaymiq to me on Twitter. The verdict of the Criminal Court in Riyadh has been confirmed by the son of the writer, Kutbi Jamil, who wrote on Twitter: « My father was sentenced. » On Sunday, he had indicated that his father was to be tried by a court responsible for matters of « terrorism ». The writer was also fined 100,000 riyals (26,667 dollars) and banned from leaving the kingdom for five years, according to the lawyer.

He added that half of the sentence was suspended and his client will only serve two years.

Last July in a televised debate, he had particularly asked to « turn the country into a constitutional monarchy and combating religious and political repression. »

The Francophonie and Human Rights as it celebrates its fiftieth anniversary
Environmental Impact of Armed Conflict
The Importance and Contribution of Citizen Journalism across Africa
By 2050, nearly half of children living in Africa and Asia will be continuously exposed to extremely...
Tags:
Previous Article
Israeli vice premier steps down over sex allegations
Next Article
1 million migrants arrived in Europe in 2015 (UN)