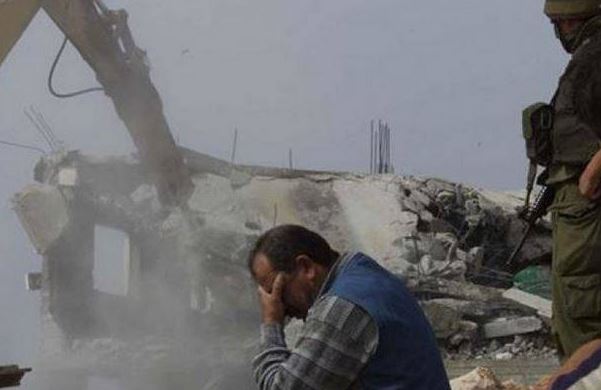 Israeli forces killed at least 178 Palestinians and injured 16,200 others in 2015, the Palestinian Health Ministry says.

According to a report released by the ministry on Wednesday, at least 145 of the killings happened during the recent wave of tensions triggered by Israel’s imposition of restrictions on the entry of Palestinian worshipers into the al-Aqsa Mosque compound in East al-Quds (Jerusalem) in August.

Based on figures released by the United Nations Office for the Coordination of Humanitarian Affairs (OCHA), last year, the homes of some 539 Palestinians were demolished by the Israeli regime while a further 742 were forced to abandon their homes.

Israeli forces also detained more than 6,830 Palestinians in the occupied West Bank and East al-Quds, said a report released the Palestinian Prisoners’ Society. At least 2,179 of those arrested were minors aged between 11 and 18.

The Israeli imposed restrictions have enraged Palestinians, who are also angry at increasing violence by Israeli settlers frequently storming the al-Aqsa Mosque. They say the Tel Aviv regime seeks to change the status quo of the compound.

Burkina Faso plagued by terrorist attacks which have multiplied in recent months
Written statement presented by the ADH at the 50th session of the Human Rights Council
Consideration of the Working Group's reports on Four African Countries in the 50th Session of Human ...
Human Rights Agency supports the Sudanese people's aspiration for democracy, freedom of expression a...
Tags:
Previous Article
Saudi Arabia: Saudi forces open indiscriminate fire at buildings, cars in Shia town
Next Article
Oral cholera vaccines to double to 6 million does after UN health agency approves new supplier