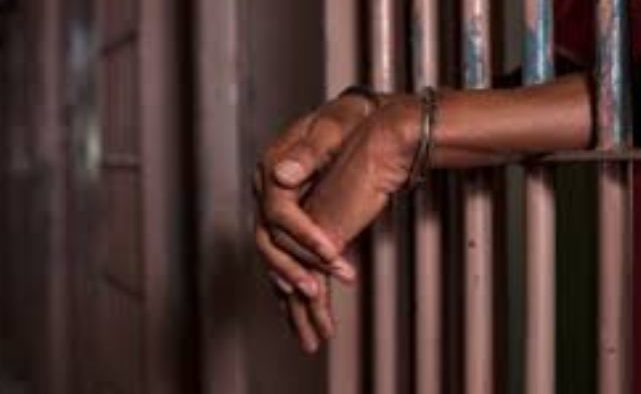 According to the report, US laws and practices violate internationally recognized human rights in incarceration, racial disparities, criminal justice, police killing of African Americans and foreign policy to name a few.

It says that thirty-one US states still “impose the death penalty” with seven of them carrying out executions in 2014.

Also, 27 people had been executed by lethal injection in the US in 2015, the report revealed.

Even though African Americans account for “only 13 percent of the US population, they constitute “29 percent of all drug arrests,” says the report, adding “black men are incarcerated at six times the rate of white men.” (…)

The Francophonie and Human Rights as it celebrates its fiftieth anniversary
Environmental Impact of Armed Conflict
The Importance and Contribution of Citizen Journalism across Africa
By 2050, nearly half of children living in Africa and Asia will be continuously exposed to extremely...
Tags:
Previous Article
10,000 refugee children are missing, (Europol)
Next Article
Israeli police shoot dead 3 Palestinians