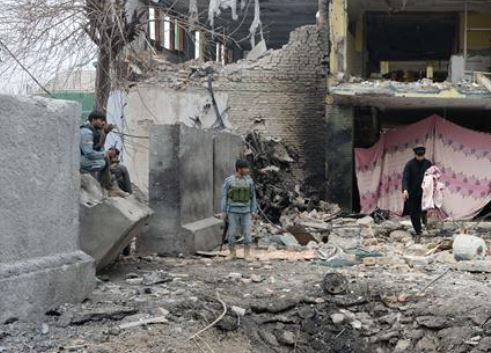 Latest figures released by the United Nations show that acts of terrorism and violence left 600 people dead in Afghanistan during the first quarter of the current year as the armed forces continue to battle Taliban militants.

According to the United Nations Assistance Mission in Afghanistan (UNAMA), a total of 600 Afghan civilians lost their lives between January 1 and March 31, 2016, while 1,343 others were injured.

The number of deaths was down 13 percent compared to the same time span last year, but the number of injuries was 11 percent higher.

The UN mission added almost a third of the casualties were children, as 161 were killed and 449 others injured over the first three months of 2016. The figure marked a 29-percent rise in comparison to the number recorded from January to March last year…

A Review of Human Rights Developments in Africa throughout 2022
DRC: Attack against a church leaves at least ten dead
The General History of Africa, a work that covers the history of the entire African continent
Climate emergency in 2023: the world must act
Tags:
Previous Article
Israeli Police Are Abusing Detained Palestinian Children (HRW)
Next Article
Civilians in embattled Yarmouk facing ‘starvation and dehydration’ (UN agency warns)