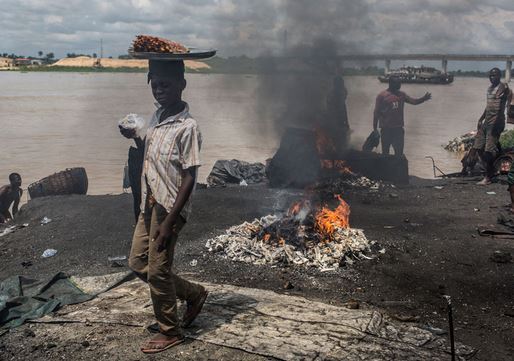 A week before the opening of the UN Conference on Climate Change (COP22) in Morocco, a report by the United Nations Children’s Fund (UNICEF), released today, shows that almost one in seven children in the world, some 300 million, live in a region where the level of toxicity of the outside air due to pollution exceeds by at least six times the international guidelines.

Entitled ‘Clear the Air for Children’, this report is the first to use satellite imagery to show how many children are exposed to air pollution levels exceed the international standards set by the World Health Organization (WHO) and indicate where they live (…)