Colombia: Increase in sexual violence against women in 2016

Colombia: Increase in sexual violence against women in 2016 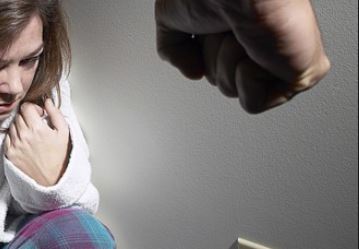 Colombia recorded a 7.5% increase in sexual violence against women during the first 10 months of 2016, compared to the same period last year, with more than 15,000 reported cases, according to the Institute of Medicine Legal basis.

A total of 15,082 cases of sexual violence against women were recorded between January and October, compared to 14,021 cases in the same period in 2015 and 12,614 in 2014, according to the Institute’s latest report published on Monday entitled « Gender Violence in Colombia « (…)

Members of the family are the main culprits of this violence against girls, says the report (…)

Some 3 billion people cannot afford healthy food, says UN
The Ceasefire Offers an Opportunity to Deal with the Humanitarian Disaster in Ethiopia
War in Ukraine aggravates food, financial and energy crises in Africa, says UN
ADH strongly condemns the violence in Darfur which has caused the death of 213 people and 13 others ...
Previous Article
Lebanon: Shia women’s choir singing Christmas in a church
Next Article
Despite the recent UN resolution, Israel announces new construction