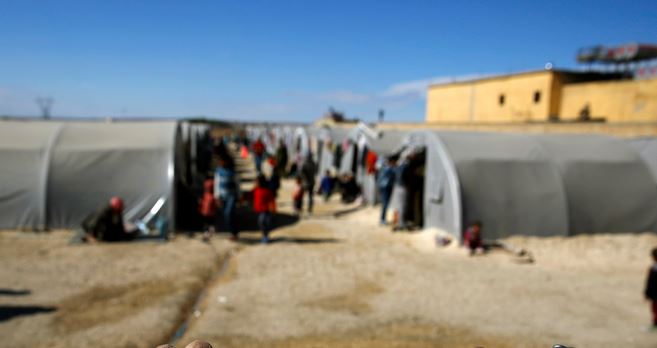 The UN High Commissioner for Refugees (UNHCR) on Monday accused Australia of disavowing an agreement aimed at finding a solution to the problem of refugees relegated by the Australian authorities to offshore camps.
UNHCR said it had agreed in November to help organize the transfer of some of these detainees to the United States on condition that Canberra would agree to allow asylum seekers with ties to Australia to enter its territory.

« We agreed on the clear condition that vulnerable refugees with family members in Australia would ultimately be allowed to settle there, » High Commissioner, Filippo Grandi said in a statement.
« UNHCR was recently informed by Australia that it even refused these refugees. »

According to the organization, the refugees who were relegated to Manus Island, Papua New Guinea, and Nauru, a tiny Pacific island, were told by the authorities that their only options were either to stay where they were or to go to Cambodia or the United States …
Read more on AFP

A Review of Human Rights Developments in Africa throughout 2022
DRC: Attack against a church leaves at least ten dead
The General History of Africa, a work that covers the history of the entire African continent
Climate emergency in 2023: the world must act
Tags:
Previous Article
Iran: Two workers killed in terrorist attack on border area
Next Article
Afghanistan: more than 60 dead in two Taliban attacks against a hospital and a Shia neighborhood in Kabul