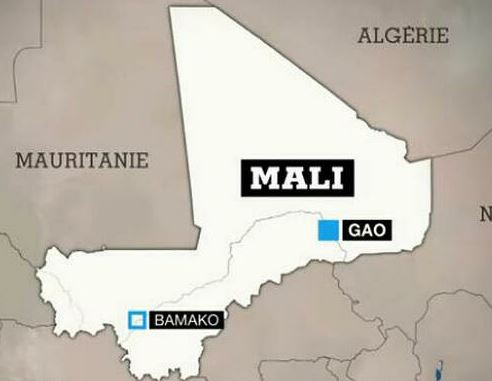 According to the UN during attacks on civilians on August 8 in the Gao region of Mali, at least 50 civilians were killed and several injured.

The Human Rights Agency denounces the barbaric attacks perpetrated by elements of an unidentified armed group in the commune of Ouatagouna, as well as in the towns of Dirgua, Deouteguef and Karou. These deliberate attacks against civilian populations constitute serious violations of human rights and international humanitarian law that could be characterized as a crime against humanity.

According to the UN during attacks on civilians on August 8 in the Gao region of Mali, at least 50 civilians were killed and several injured.

For the United Nations independent expert on the human rights situation in Mali, Alioune Tinela, violence is spreading so rapidly in Mali that it threatens the very survival of the state. Gang rapes and other violence against women are on the increase. Kidnappings are also on the rise. In the first six months of this year alone, the United Nations peacekeeping operation, MINUSMA documented 435 kidnappings – five times more than in all of 2019.

The Francophonie and Human Rights as it celebrates its fiftieth anniversary
Environmental Impact of Armed Conflict
The Importance and Contribution of Citizen Journalism across Africa
By 2050, nearly half of children living in Africa and Asia will be continuously exposed to extremely...
Previous Article
The African Commission on Human and People’s Rights (ACHPR): Mission & Challenges
Next Article
Tunisia: Human Rights and Economic Issues Worsened by COVID-19